Gran Paradiso is the highest peak (4 061 m) of the Graj Alps located in Italy in the regions Valle d’Aosta a Piemonte. The Czech name Gran Paradiso means “The big paradise” and it does not apply to a single peak, but it is also called the whole territory of the Gran Paradiso National Park. The peak is surrounded by three glaciers (Tribolazzione, Laveciau and Gran Paradiso). The ascents by classical paths are alpine hikes. The peak is among the most easily accessible four-thousands mountains in the Alps. The mountain was first climbed on September 4, 1860 by guides J. Payot and J. Tairraz with John Cowell and W. Dundas as a clients (from the southwest). “Madonna” on the top was set up there July 4, 1954 when the alpine guides, mountaineers and priests confirmed that Gran Paradiso is the highest four-thousands mountain on Italian territory.

Maximus number of clients on a hike: 3 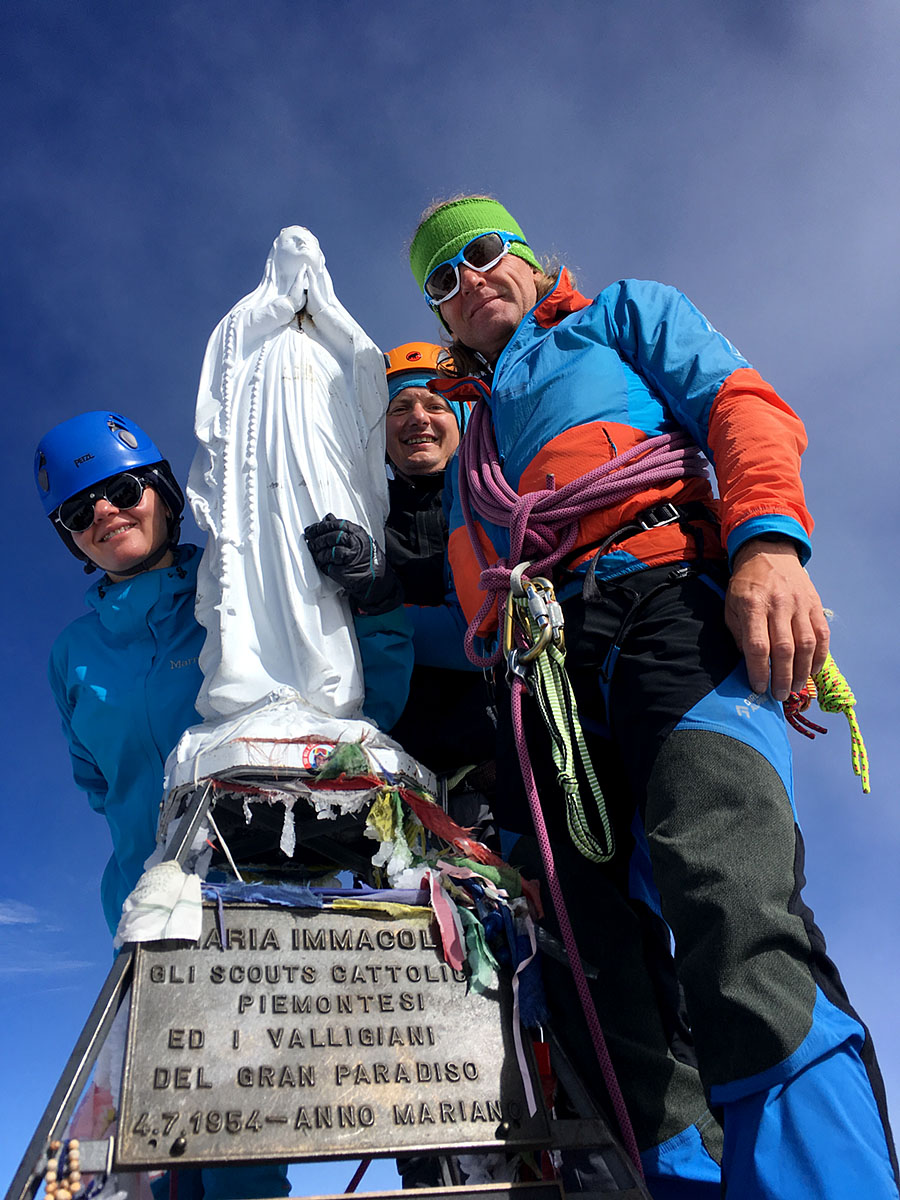 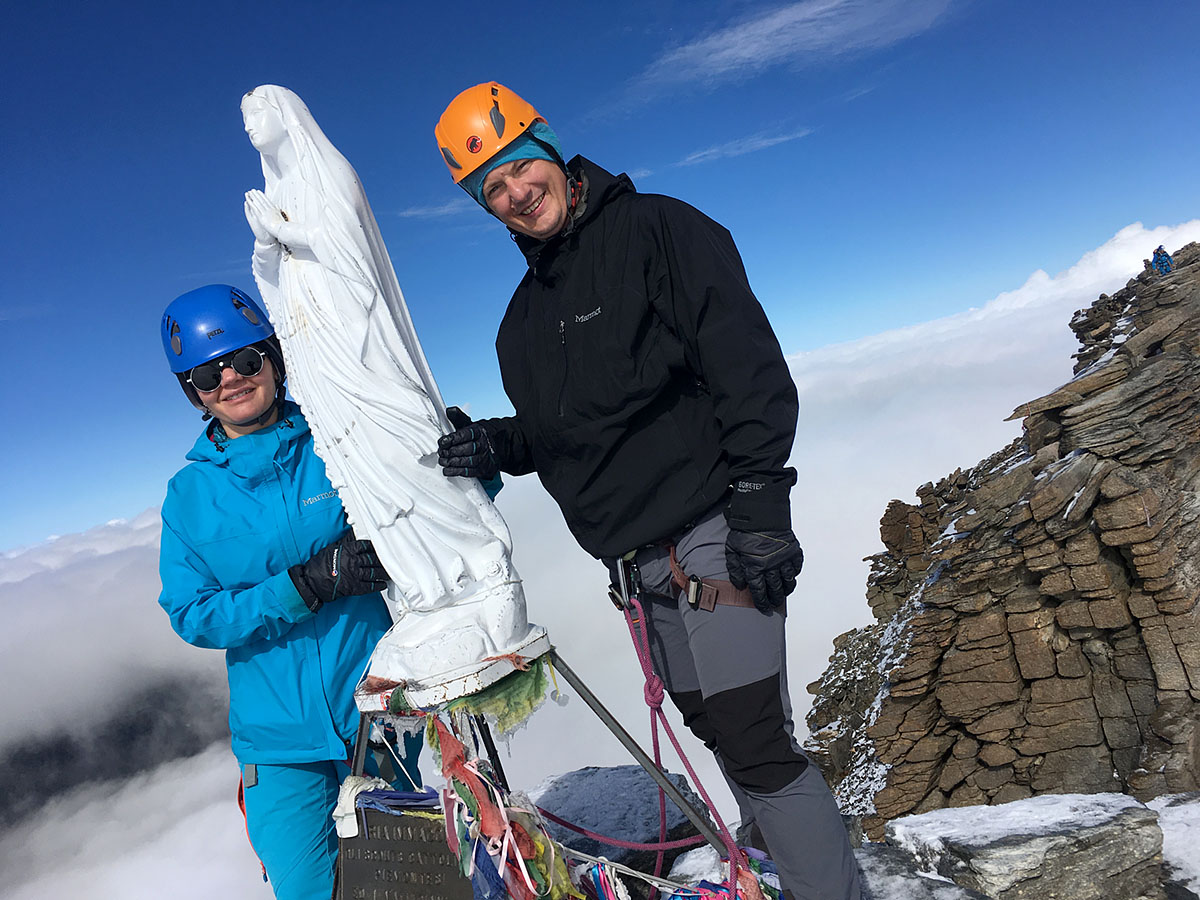 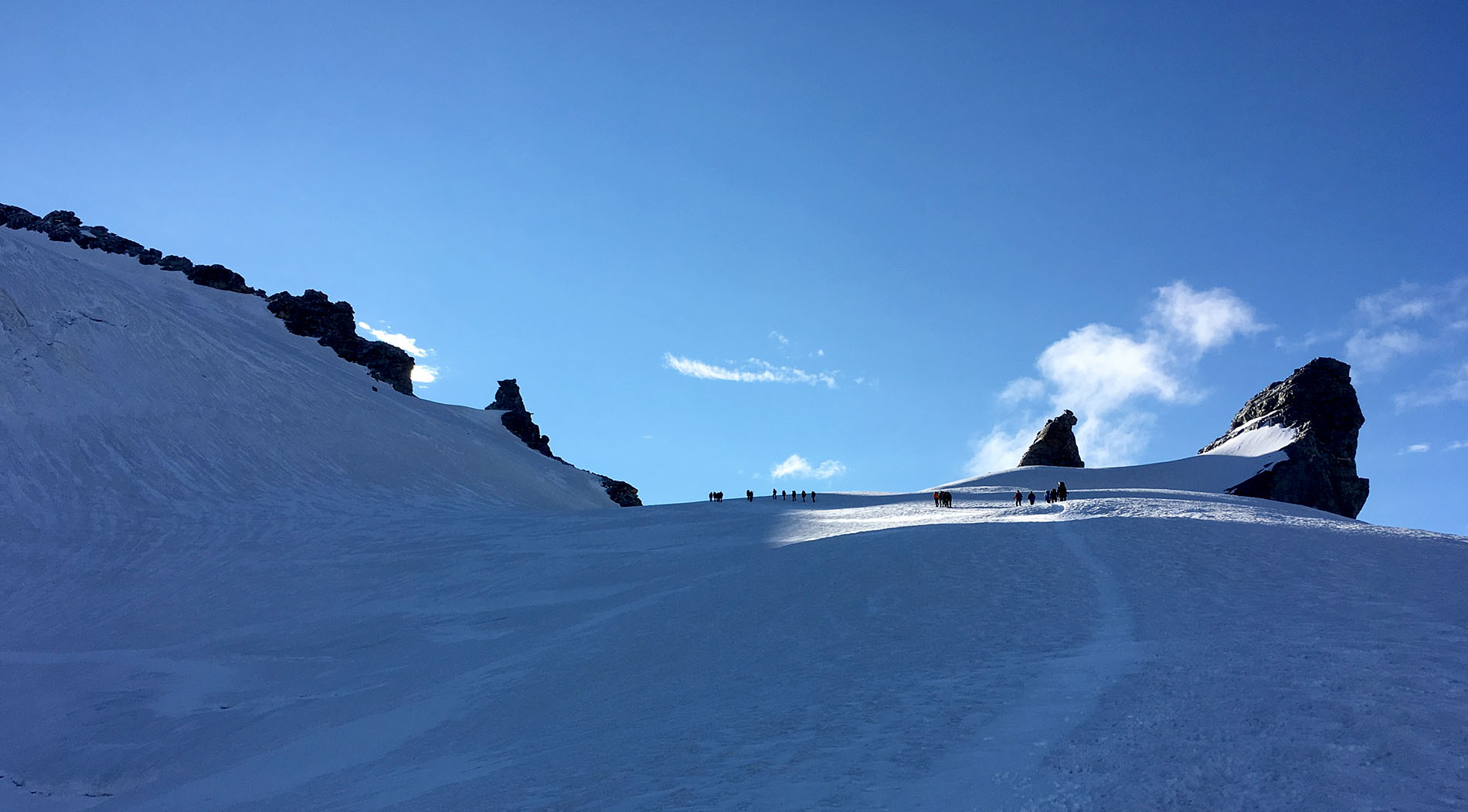 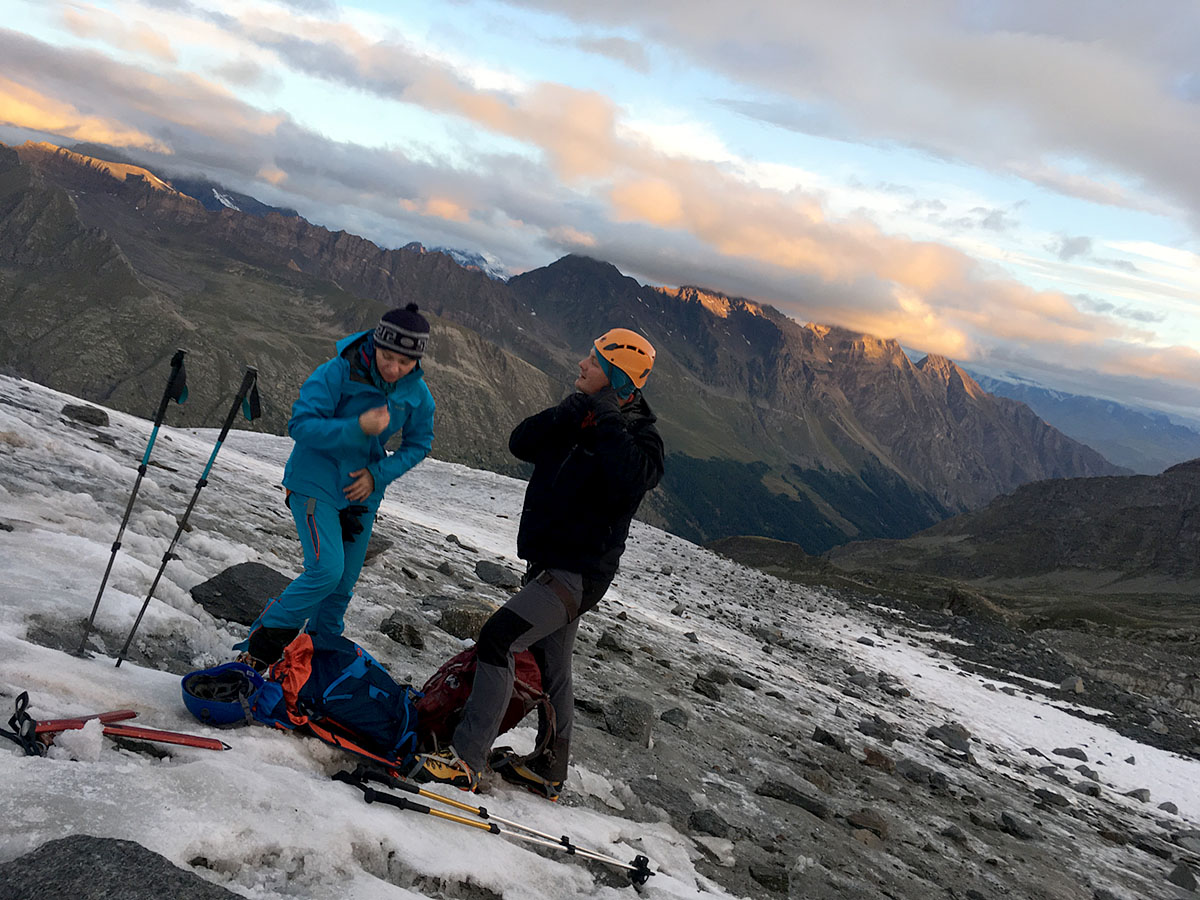 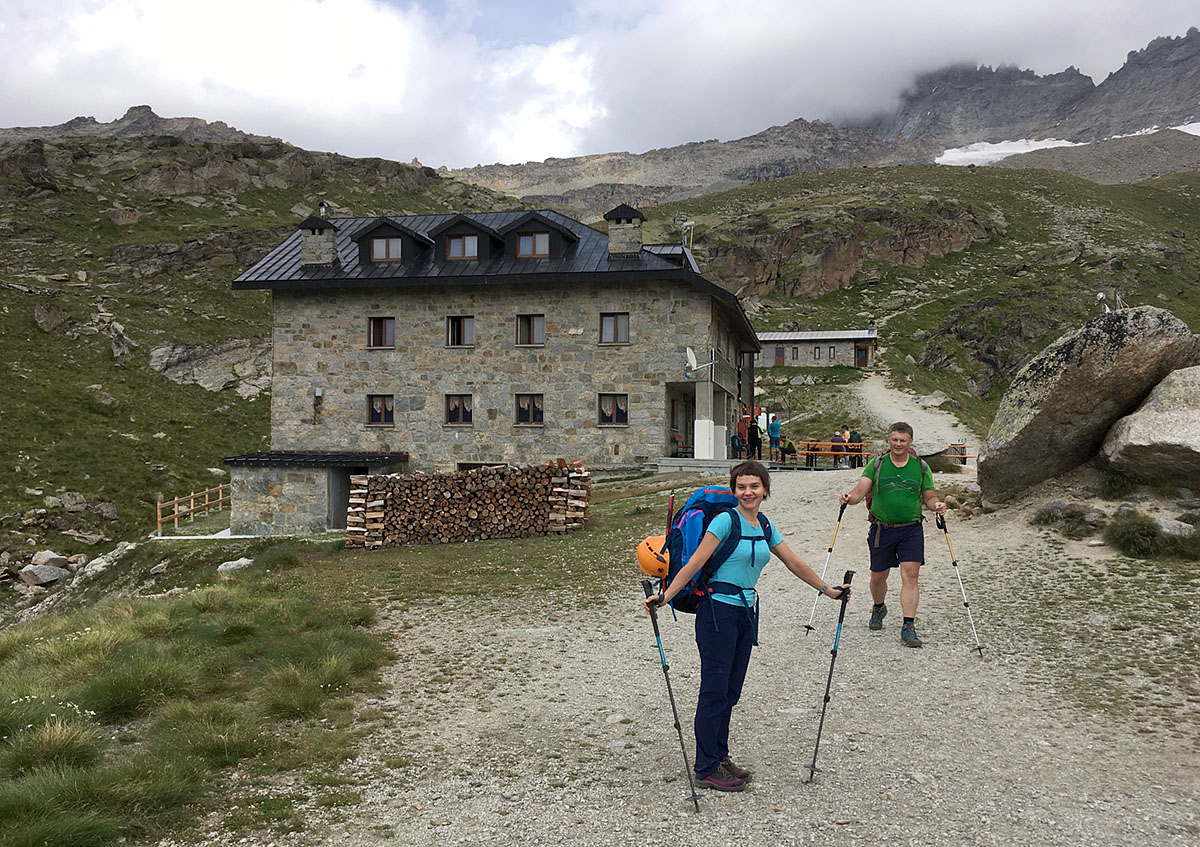 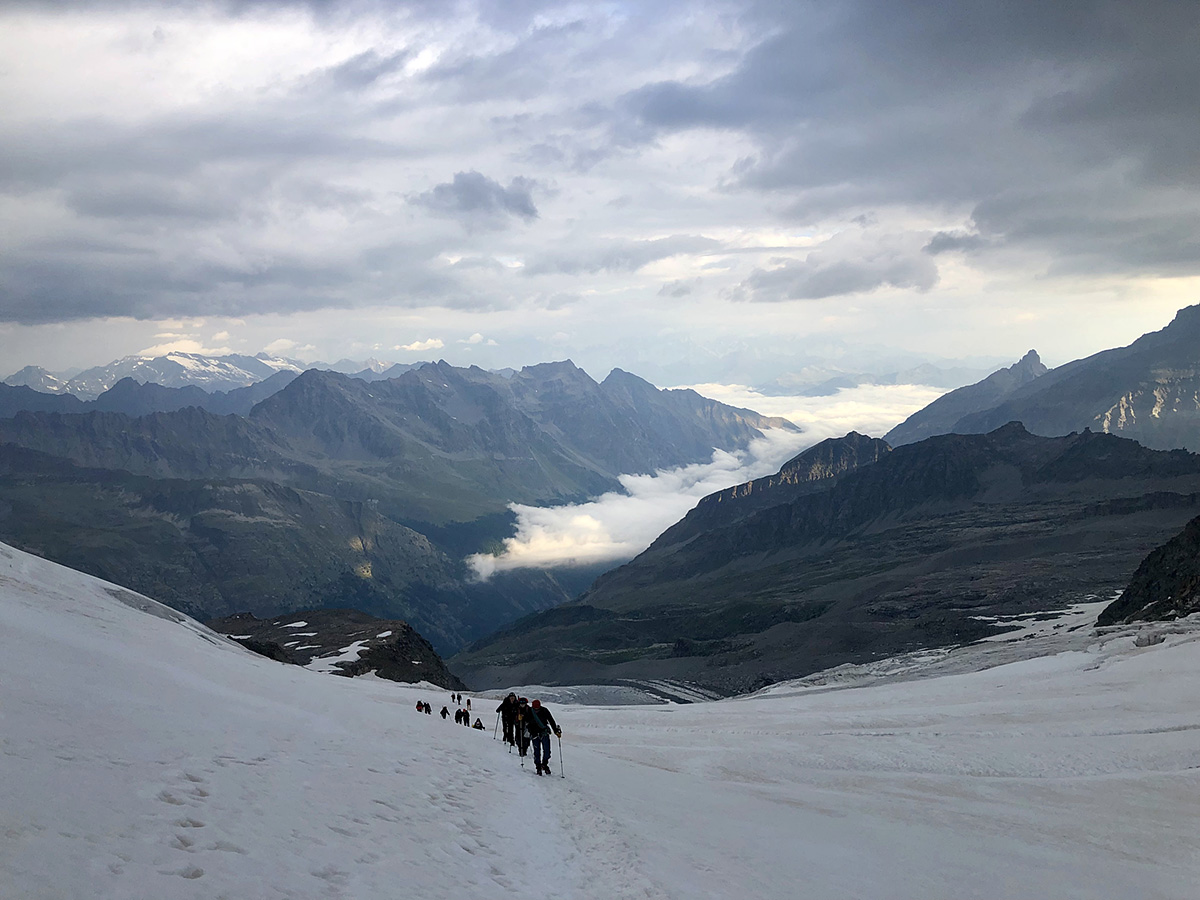 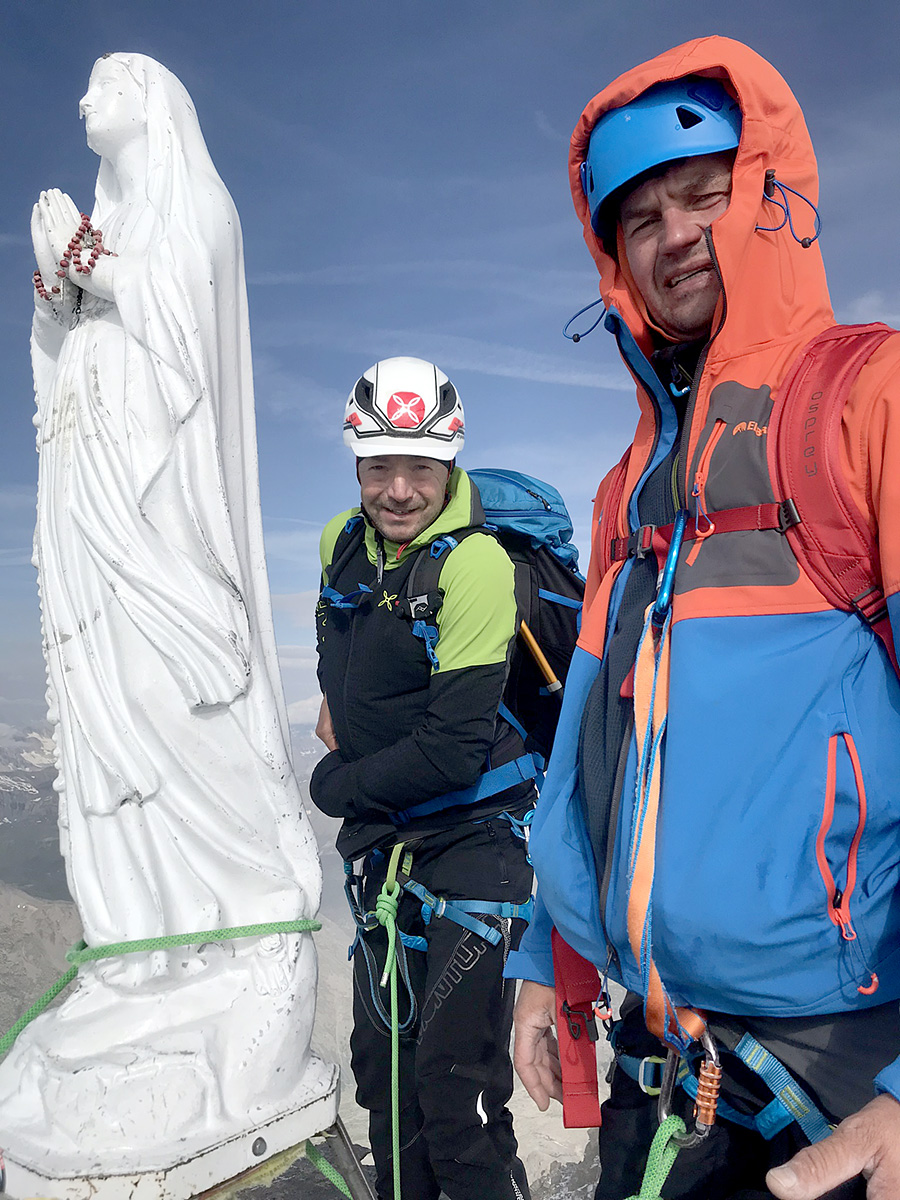 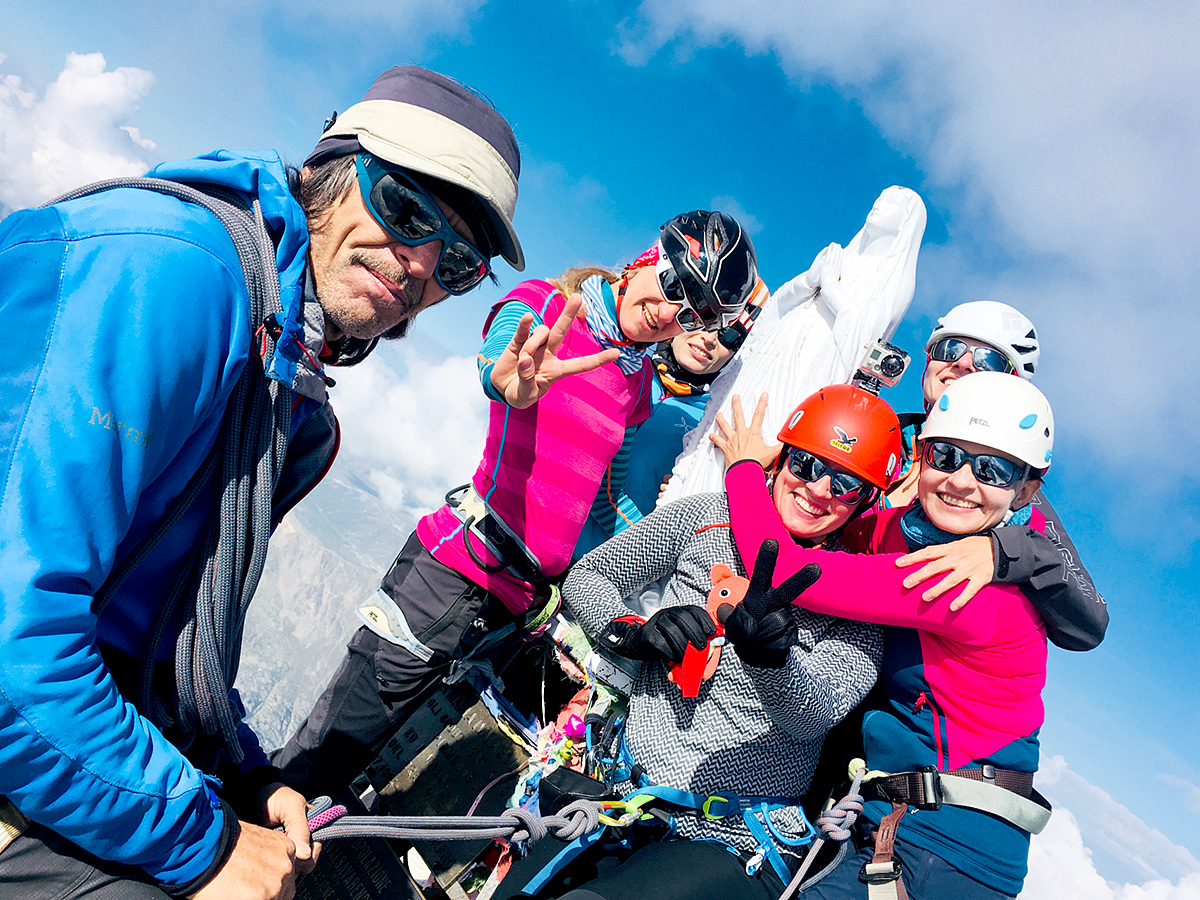 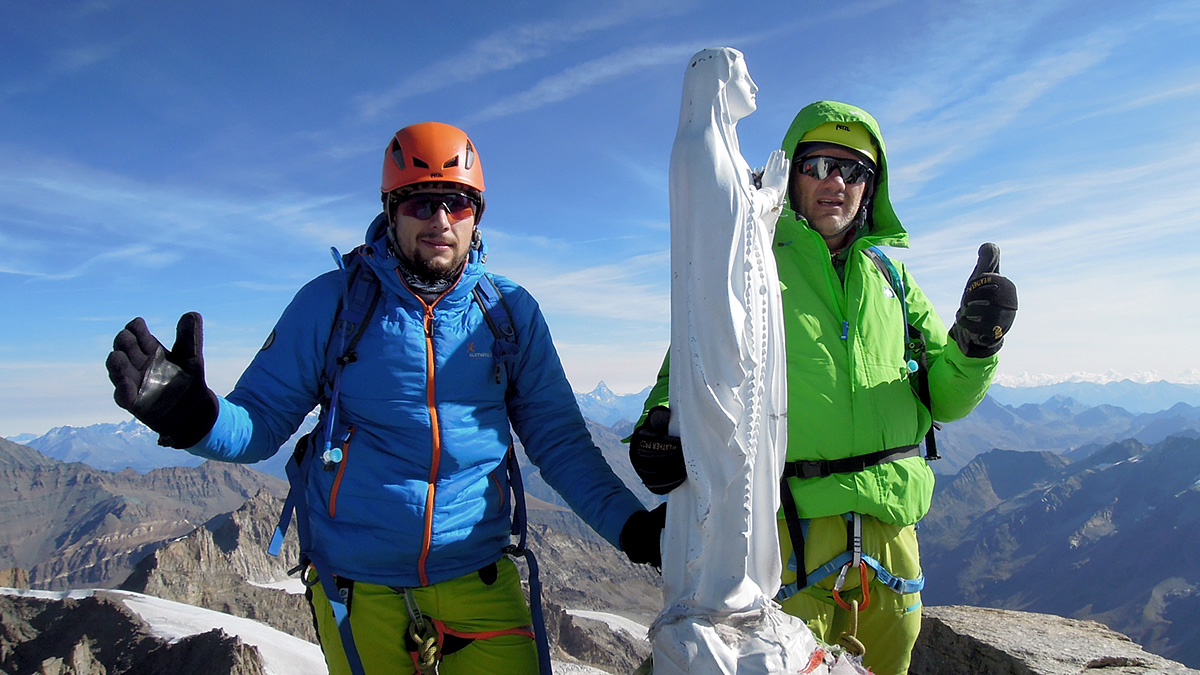 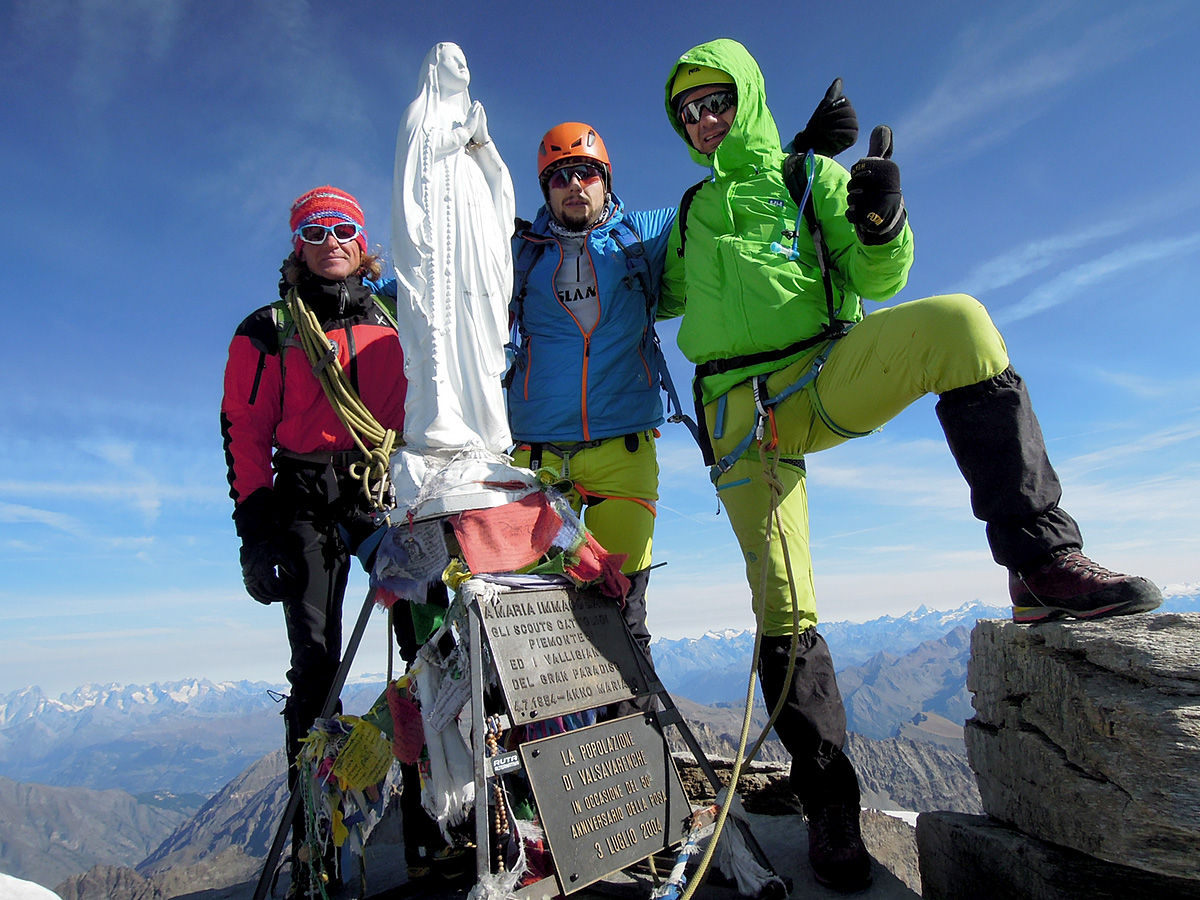 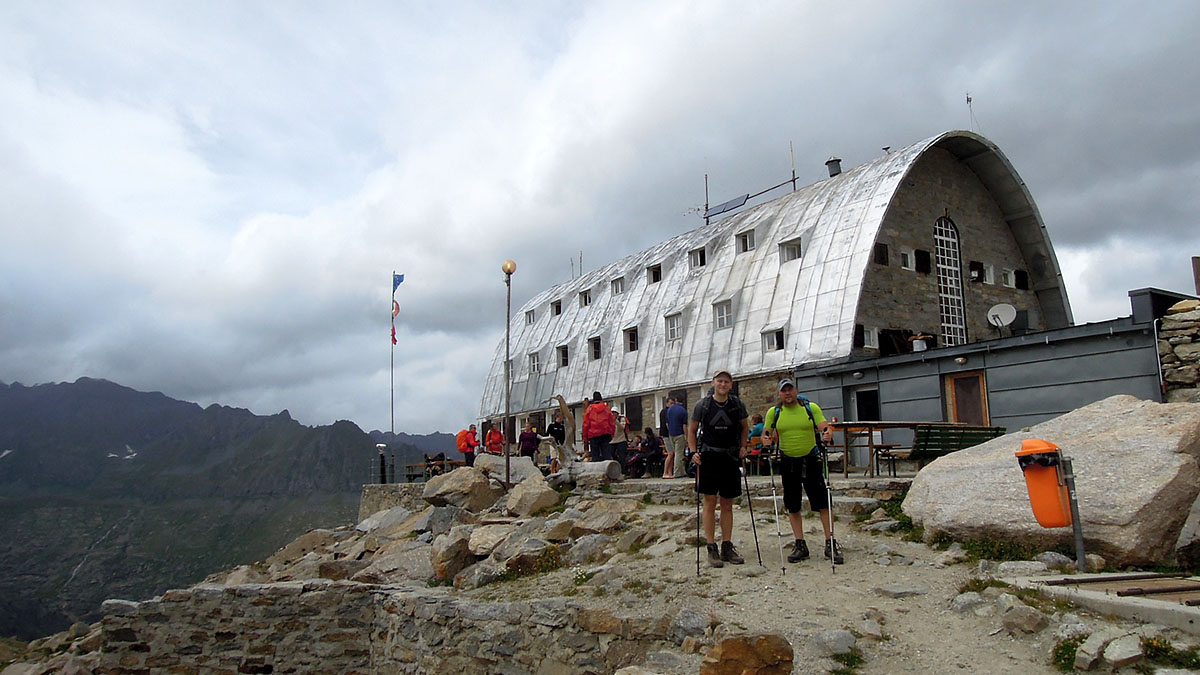